Stay tuned for more of Jake and Charlotte – If you want to know why I created these two characters go to www.deadwoodwriters.org for my latest writer’s blog entry Soft, Hard, Harder, on May 10, 2014.

One Reply to “Jacob and Charlotte – Meet Cute”

Where to find me 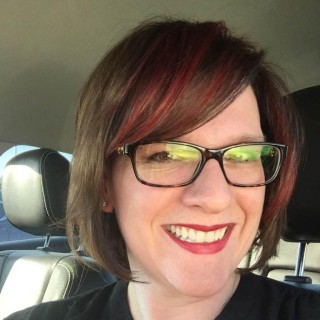 Wendi Knape lives in the greater Detroit area, is romance a writer, and now excited to say a business owner designing art and jewelry just for you. She's married to an intelligent, wonderful man, which resulted in two smart, beautiful, girls that bring the crazy to any life. With a day job as a barista at a very popular coffee house, she has the time to dream up as many indecent sex scenes that her heart desires. Wendi, always ready to tackle a new jewelry design project or art piece is excited about moving WjK ARTiSAN DESiGNS forward. And she never forgets Tuesday book release day. There’s always another romance novel to read. You can find her at www.wendiknape.com or on www.deadwoodwriters.org. Twitter: @wendjowrites or on FB: @wendiknapeauthor IG: @wjkartisandesigns or @wendijowrites